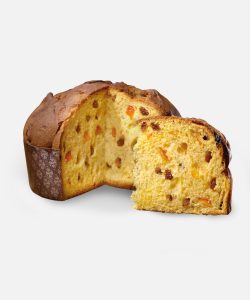 T’a Milano’s handmade Panettone are prepared as tradition demands, using sourdough and no preservatives or artificial flavourings, following the recipe handed down by the Alemagna family from father to son and into the hands of Tancredi and Alberto, founders of T’a Milano and great grandchildren of the famous Gioacchino Alemagna.

The origins of the Panettone date back to Ludovico il Moro, but the tradition of the
Panettone as a symbol of Christmas may be attributed without doubt to Gioacchino Alemagna, great grandfather of Tancredi and Alberto Alemagna.

When he was little more than a child, Gioacchino Alemagna was employed as a shop boy in a bread and bakery shop. Here he began to become familiar with the world of leavened products. During World War I he became an army cook, earning enough money to open a workshop in Melegnano, in 1921, when he returned from the front. A few years later, he inaugurated his first pastry shop in the centre of Milan, which was an instant success – some say, not just for the indisputable quality of his products, but also for the beauty of his wife Eva, who worked the till and was widely admired.

The birth of the Panettone as we know it today, with its classic mushroom shape, is a point of contention between Alemagna and another historical company of the time. What is certain is that Alemagna transformed the Panettone into a quintessential symbol of Christmas, through extensive advertising campaigns (anyone past their prime will undoubtedly remember the 1950s posters by Bertaux depicting an angel offering a Panettone on a tray) and the slogan “It’s spelt Christmas, it’s pronounced Alemagna”.

The Classic Handmade Panettone is perfect paired with a mascarpone cream, which can be made very quickly and easily.

Ingredients:
180 g granulated sugar
35 g water
4 egg yolks
340 g cream
380 g Mascarpone cheese
Method:
Whip the cream and set it aside.
Pour the sugar and water into a saucepan and heat to 121°C (to determine the temperature, use a kitchen thermometer or take off the heat when small white bubbles start to form).
In the meantime, beat the yolks.
When the syrup reaches 121°C, drizzle it over the yolks, beating continuously.
Beat until fully cooled.
Mix the mascarpone in a bowl, slowly add the egg yolk and syrup mixture, then slowly add the cream.
Mix well. The mixture is now ready to serve.
Store in the refrigerator. 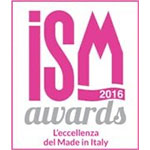 Please select an option to see the list of ingredients.

As stated in the terms of sale, ingredients, nutritional values and allergens may be subject to change. Always check what is declared on the product received.
T'a Milano guarantees the processing of orders within 3 working days of receiving the online purchase. The timing of the couriers are not established by T'a Milano, so the actual delivery of the order, from the moment of taking charge of the selected courier, may be variable, also depending on the destination areas. 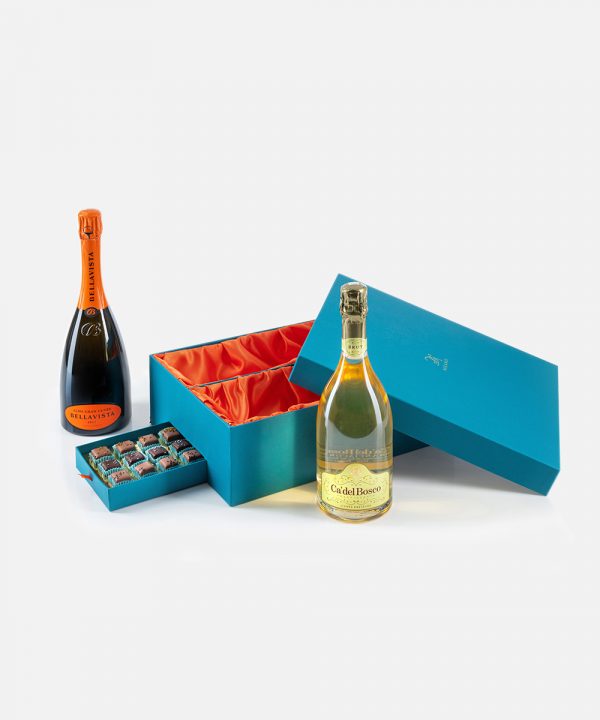 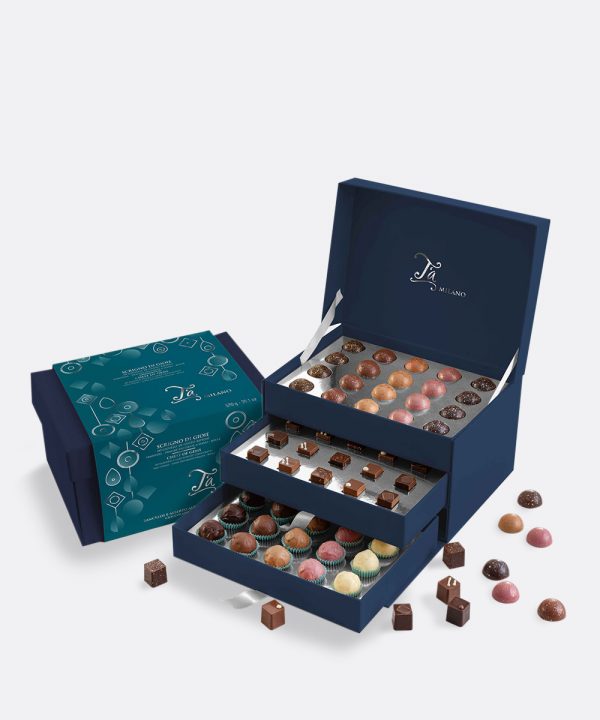 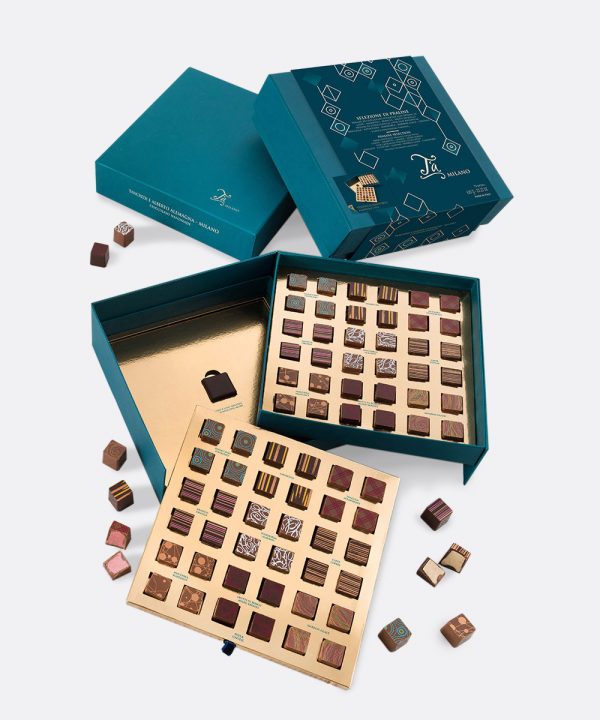