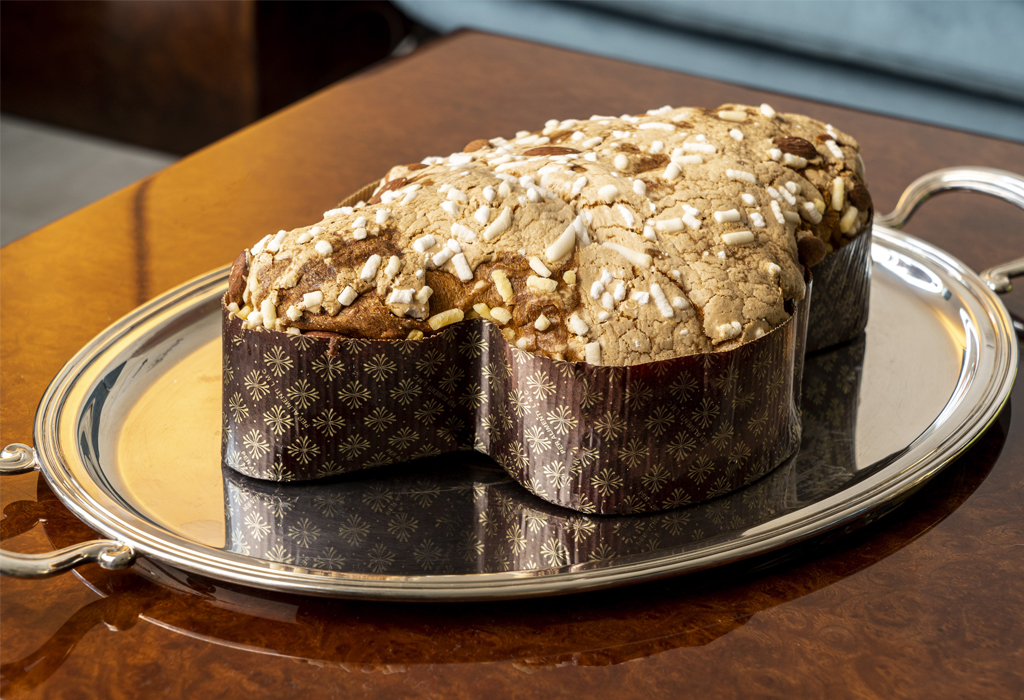 It is a well-known fact that Italy’s typical Easter cake is the Colomba, but where does the tradition of this peace-inspiring “dove” cake come from? There are many legends revolving around the Easter Colomba…

One story suggests that the Colomba dates back to 570 AD, during the Longobard era, when the barbarian king Alboin managed to conquer the city of Pavia after a 3-year siege, receiving a sweet dove-shaped bread from the local population as a sign of peace.

According to another legend, roughly 40 years later the Irish monk Saint Columbanus  was invited to court by Queen Theodolinda, who prepared a Lucullan feast with all kinds of meats and delicacies in his honour. As it was Lent, the monk first refused to eat it, to the great embarrassment and wrath of the sovereigns. The monk, therefore, decided to bless the food and partake of it with the other diners. But when he lay his hands over the food to bless it, the meat turned into white loaves of dove-shaped bread.

The third legend, also connected with Lombardy, brings us to 1176 and the battle of Legnano, when the municipalities of the Lombard League defeated the Emperor Federico Barbarossa. Shortly before the battle, two doves came to rest on the League’s insignia and the captain, inspired by this vision, decided to have sweet loaves baked in the shape of a dove in order to instil courage in his men.

Whatever the true origin of the Colomba as Italy’s traditional Easter cake, it is true that - whether in the classic version, prepared with flour, butter, eggs, sugar, candied orange and glazed with almonds and pearl sugar, or in its version without candied fruit, or again in gourmet versions with candied pears and dark chocolate drops - no Easter celebration is complete without one.

Who wouldn't like to receive a special gift for a special occasion?

Whether it's a birthday, an anniversary or a name-day celebration, a gift is always a welcome must! And if it involves an irresistible selection of chocolates, then your gift is sure to be a guaranteed success.

Receiving a box of chocolates is always a pleasure, especially for those with a sweet tooth.

It is also an extremely versatile gift, suited to every occasion and enjoyed by men, women and children alike!

Chocolate is one of the pleasures in life, an irresistible temptation with unexpected psychological benefits, since it acts as an antidepressant, with reassuring and beneficial effects on the body and mind.

With T'a Milano, the perfect gift is just a click away! 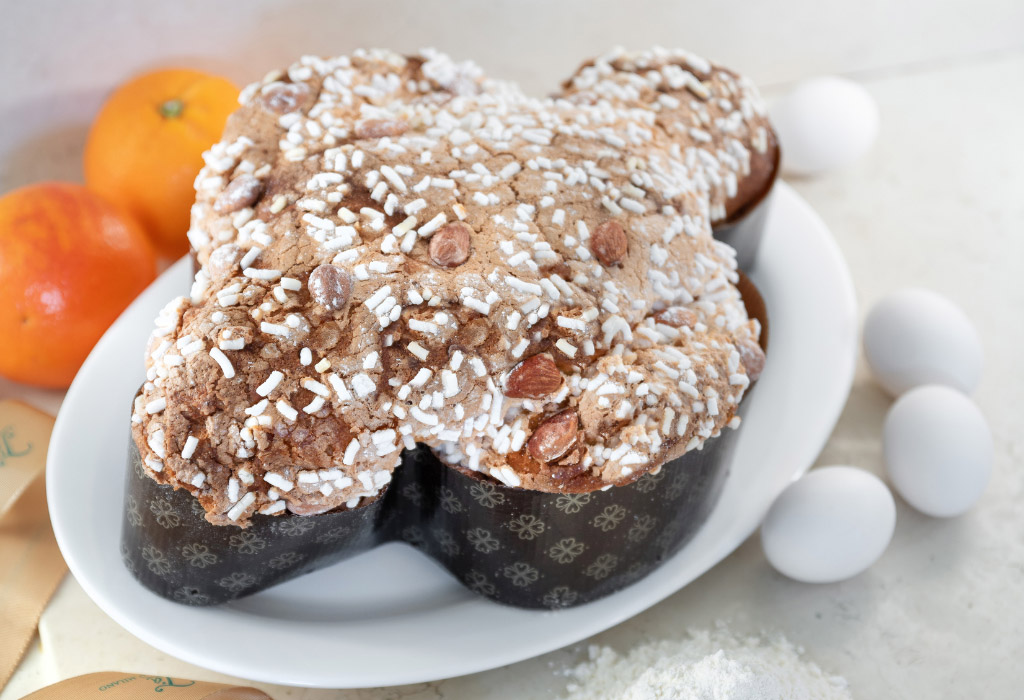 Italians feel a very strong connection with their food traditions, especially when it comes to celebrating festivities: Panettone at Christmas, Chiacchere during Carnival, the Mimosa cake on Woman’s Day and, of course, the Colomba at… By now it’s a given: whenever a holiday approaches, T’a Milano is here to guide you in the purchase of the perfect gift for you. This time it’s Women’s Day, so don’t get caught unprepared!… 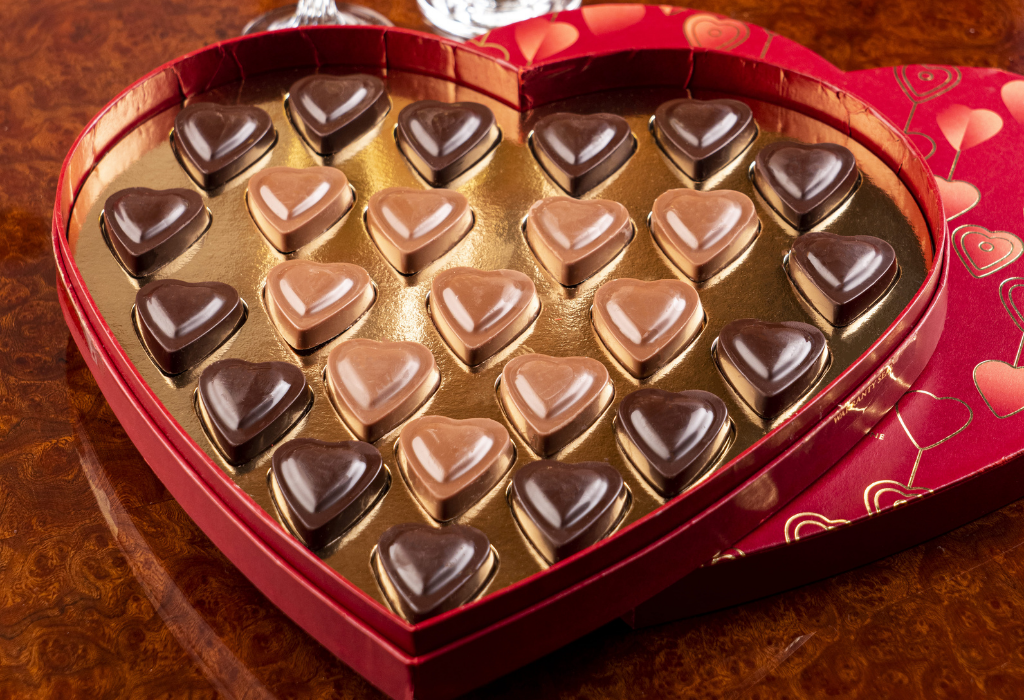 THE PERFECT GIFT FOR VALENTINE’S DAY? THE COMPLETE GUIDE TO T’A MILANO
17 March 2022 - by T'a Milano

Finally, the most romantic day of the year is just round the corner! Valentine’s Day, known the world over as the day of love, offers a unique opportunity to show your loved ones how you… 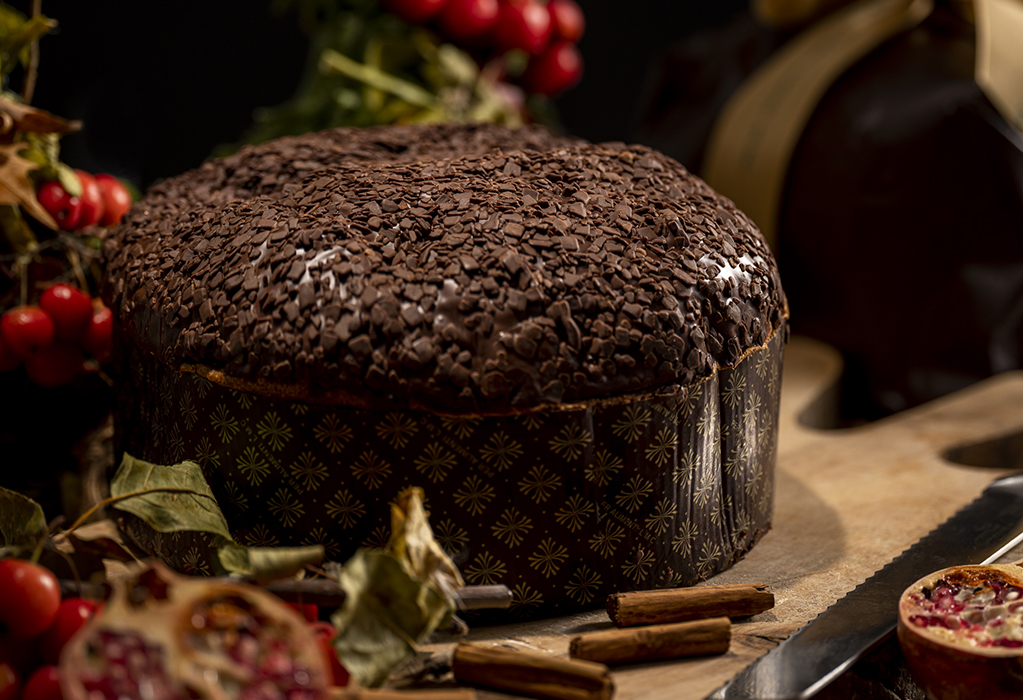